Founded in December 2002, it launched May 5, 2003 for the sole purpose of a professional business network site and had an initial membership of 4,500. 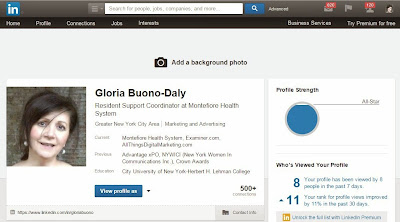 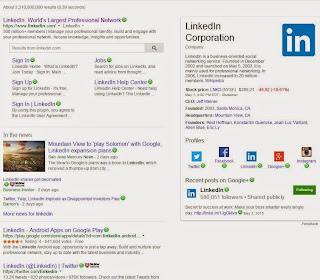 In March 2015, an article by About LinkedIn reported LinkedIn as having over 111 million unique U.S. members.

Not surprising that in the 4th Quarter of 2014 more than 75% of new members came to LinkedIn from outside the United States -- currently 347 million registrants globally from over 200 countries and territories. Additionally LinkedIn revenue reported total revenue for Q4 at $643 million (an average increase of 44% year-to-year).

LinkedIn Enhancements and Acquisitions Over the Years

April 2013, a new streamlined tool was featured to enable LinkedIn users to tag each other in posts and comments