Visit this link The Macys 38th fireworks is moving back to the East River and will light up NYC's Brooklyn Bridge (one of the oldest suspension bridges in the US)!

The last time Macy’s lit up the Brooklyn Bridge with fireworks was nearly two decades ago (July 4, 1995). And check out Google's wonderful interactive doodle. 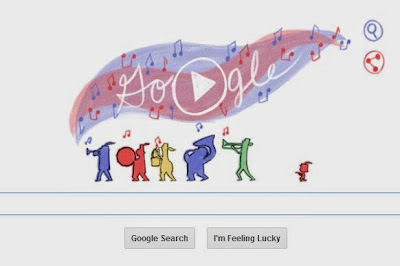 Happy 238th Independence Day America! Wishing you and yours a happy, healthy and safe one.

However you spend it and whatever you do, please remember to not text while driving or while playing with fireworks.

Thank you for visiting this blog. Please share with your social media and professional networks. Thanks.
Posted by Gloria Buono-Daly at 9:00 PM