This is a repost of previous Charlie Brown celebratory blog posts.  Please visit this blog frequently and share this with your social media and professional network. Thanks.

“My life has no purpose, no direction, no aim, no meaning, and yet I'm happy. I can't figure it out. What am I doing right?” ~~   Charles M. Schulz,   “Sparky, most influential “American cartoonist, “Peanuts” creator, Charlie Brown protagonist, based on his life as a child, 10/2/1950.

Seventy years ago today, "Peanuts," known by many as the most influential popular culture comic strip, premiered on October 2, 1950 in nine newspapers: 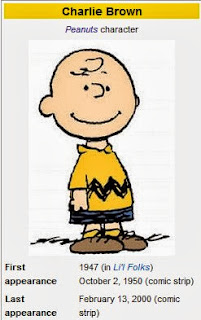 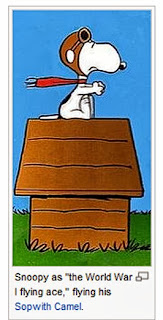 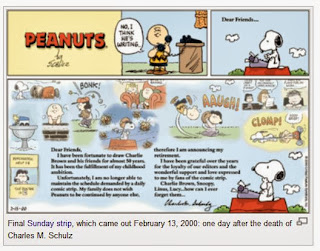 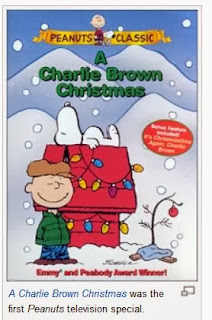 
This is an updated repost of previous Charlie Brown celebratory posts. Please visit this blog frequently and share this with your social media and professional network. Thanks.
Posted by Gloria Buono-Daly at 8:59 PM