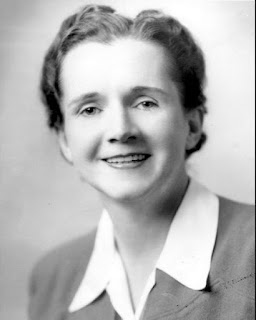 "In nature, nothing exists alone." ~ Rachel Carson, 1962 (5/27/1907-4/14/1964 American marine biologist, author, and conservationist whose book Silent Spring and other writings are credited with advancing the global environmental movement. )

Google celebrates World Earth Day with an inspiring doodle about 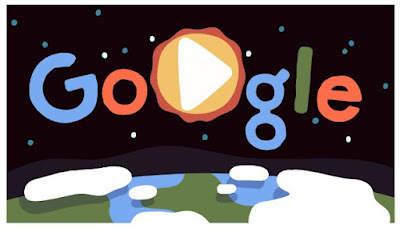 organisms from the soaring wandering albatross to the deep cave springtail and a few more surprises in-between https://www.google.com/doodles/earth-day-2019

Here is a beautiful video on YouTube about EarthDay2019, enjoy! 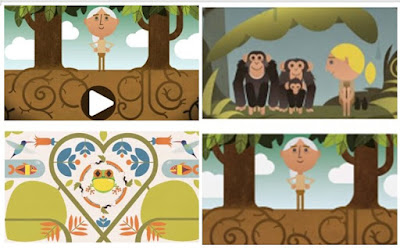 All photos courtesy of Wikimedia; If any screen shots were taken from video and websites credit will be mentioned. All other photos will be credited as required.