This is a repost from earlier Valentines Day posts.

This poem by Chaucer was written to honor the first anniversary of the engagement of King Richard II of England to Anne of Bohemia. A treaty providing for a marriage was signed on May 2, 1381. (When they were married eight months later, they were each only 15 years old).Have you marked your calendars for giving back this month? February is the month of love and of "giving back," be it supporting a cause or simply going the extra mile for someone. The energi PR firm in Canada is dedicating Valentine's Day to "Acts of Love & Kindness" and closing the office on Friday, February 14th to continue it's strong message of corporate social responsibility. 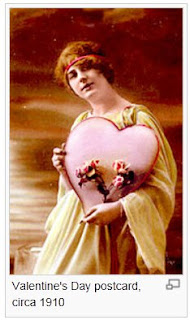 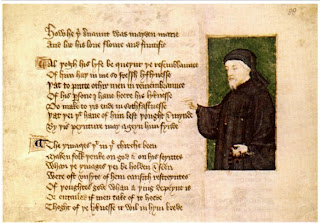 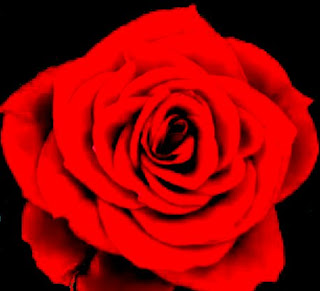 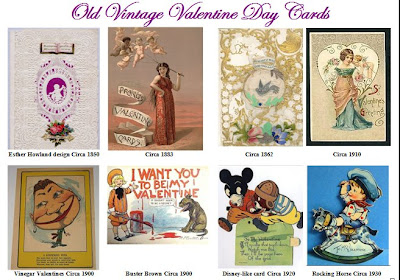 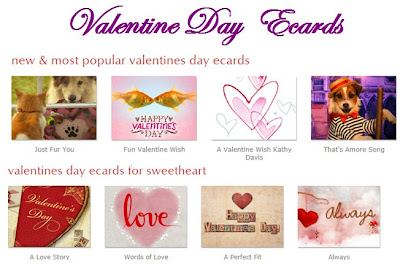