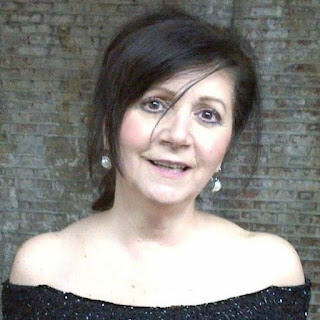 #BE BOLD FOR CHANGE What's your action for being bold for change? My bold action ( #BoldAction ) is to continue being the best I can be in everything I do, to exercise leadership actions in my life (i.e., personal, at work, communications including my blog posts, etc.) and to always respect and celebrate differences for the good of all people and of course for our goal of increasing Gender Parity. Also to encourage others to #BeBold4Change What's your action? And above all, don't let anyone get away with bullying you. Report it!  Regardless of the consequences, no one has a right to bully you, even if the bullier believes he/she is entitled to by tenure. Speak up, let the right people know. Have no regrets! Even if you are fearful that the bulliers have more support than you. They still have no right to bully. The truth always comes out in the end. They will be punished. Share by clicking on the #BE BOLD FOR CHANGE link and widget here.  #IWD2017

Did you know that March 8, 2017 marks the 106th anniversary of International Women's Day?  Well now you do!

With  the #IWD2017 theme, Be Bold For Action, #BeBoldForAction Google's doodle depicts a collage of various women all over the world who soared leaps and bounds in medicine, sports, academia, aviation, and sciences to adventure, arts, entertainment, activism, and technology.


In 2015, Google celebrated with the inspiring and engaging doodle below: