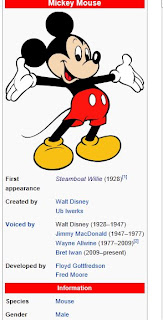 The world's most popular cartoon character, and lover who became for the famous "Why because we love you," Mickey Mouse, also Disney’s mascot, turns 86 years old today. Did you know that Mickey Mouse is a native New Yorker? Mickey was born in New York City with the release of “Steamboat Willie,” an animated short film directed by Walt Disney and Ub Iwerks.

Besides many animated film features, Mickey was most famously featured on wrist watches and alarm clocks.The first Mickey Mouse watches were manufactured in 1933 by the Ingersoll Watch Company. The seconds were indicated by a turning disk below Mickey. The first Mickey watch sold at the Century of Progress in Chicago, 1933 for $3.75. 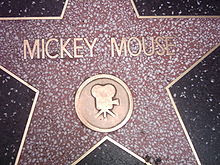 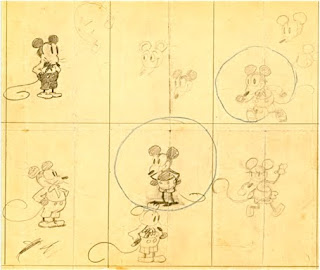 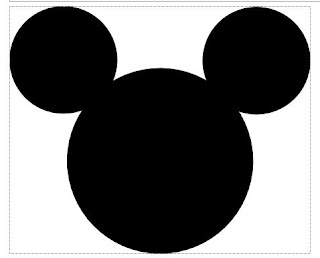