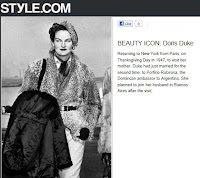 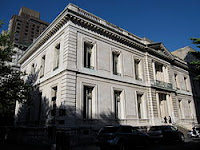 
" Happy Thanksgiving America. Let's be thankful for all we've got and make it a big give this Thanksgiving...And remember, however strapped we are economically, money can't buy happiness." ~~ Gloria Buono-Daly 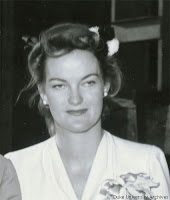 Despite all of her riches, the young girl had a very lonely childhood and had to be hidden away from the public for fear of being kidnapped. Duke also had a tumultuous relationship with her mother. 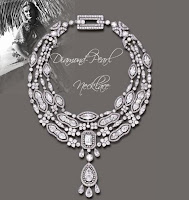 "I would look at the way she caressed her furs and diamonds and wish she felt the same way about me."
~~ Doris Duke, quoted as saying of her late mother, Nanaline.

When James Buchanan Duke died in 1925, the total value of the estate was worth $140 million dollars, which she inherited at the tender age of 12. Doing what any young girl would do who inherited a lot of money -- she went shopping and later would travel the world.

When Duke was born, she was called “the Million Dollar Baby” by the media and by the time she reached her mid-twenties she would become known as “the Billionaire Playgirl.”

Besides being known for her opulent lifestyle and amazing art collection, Duke, with her sophisticated 6’1” stature, wavy blonde hair, pronounced jaw and piercing blue eyes would become a designer’s dream. She quickly gained beauty icon status for her classic elegance and style. In the 1940’s she was named to America’s best dressed list twice.

Among her favorite couture were Cristobal Balenciaga, Christian Dior, and Madame Grès Although she spent a lot of money on clothing, jewelry, auctioned at Christies in 2005, etc., she was a very smart investor. At the time of her death in 1993, nearly all of her estate -- worth over $1.2 billion – was left to charity.

Although she acquired a number of homes during her lifetime, Duke Farms in Hillsborough Township, New Jersey, remained her main residence with homes in Beverly Hills, California, Park Avenue in Midtown Manhattan, Newport, Rhode Island and Honolulu, Hawaii. 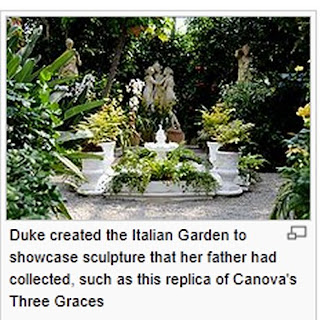 In honor of her father, she created Duke Gardens, 60,000-square-foot public indoor botanical display that were among the largest in America. http://www.christies.com/special_sites/duke_jun04/article.asp?article=4

Duke’s philanthropy focused on many social, health and cultural issues as well as animal rights, environmentalism, research for the Elizabeth Taylor AIDS Foundation and also AIDS research at Duke University, in Durham, N.C. which was named for her family.

Besides being a preservationist and philanthropist, Duke had various occupations throughout her life which included foreign correspondent, sports athlete where she would become a surfing champion, and even an activist and protector of Imelda Marcos.

Duke was also a huge collector of English and French furniture, Southeast Asian and Islamic art, rare vintage wines and involved in hundreds of house restorations where she would actually get involved in the work.
(Photo R, Duke & Andy Warhol in 1978 at Studio 54, NYC) 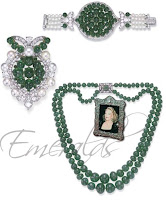 Her most impressive collection was her jewelry -- some inherited from her family and many other gems and jewels that she purchased and collaborated on the jewelry designs herself.

THE DORIS DUKE COLLECTION OF IMPORTANT JEWELRY was amassed by Duke and her family over the course of more than 100 years http://www.royal-magazin.de/collection/hair-slides.html 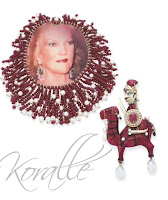 In June 2004, Christies auctioned off her jewelry worth hundreds of millions of dollars. She also is known for having the most unique collection of vintage wines. 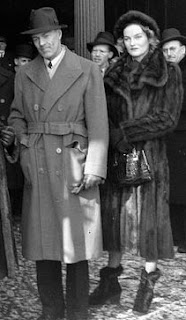 Her life had many controversies and tragedies including a very free-spirited lifestyle that resulted in her having an illegal abortion in a New York hospital at the age of 27 from an extramarital affair.

A year later (1940) she and her husband of 5 years, James H.R. Cromwell, would give birth prematurely in July to a baby girl named Arden who would die 24 hours later. Duke became devastated when doctors told her she would never be able to carry a child again.

The New York Times obituary memorialized her as the “Heiress Whose Great Wealth Couldn’t Buy Happiness.”


Today also marks the 49th anniversary of the assassination of our 35th President, the late John F. Kennedy. According to "This Day in History," the city of Dallas has announced that the day the 35th American President was killed in 1963 will be remembered with an official memorial for the 50th anniversary in 2013.