This is a re-posting of previous annual 911 blog posts by AllThingsDigitalMarketing. Minor edits have been made (most content reflects earlier years) Please visit this blog frequently and share this with your social media and professional networks. Thanks.

I turned the "Falling Man" controversial photo upside-down in 2011 to celebrate the 10th year and today marks 20 years of sorrow and resilience.
This flipped photo is also symbolic of rising peace and love.
Flagship 1 WTC stands at the symbolic height of 1776, the year when we Americans declared our independence and "all men created equal," now once again, 1776 beautifying NYC's skyline. This photo is symbolic of our rising towers, faith and independence. I share this post (update it a bit) every anniversary year.
For those born on 9/11 or near that date, please visit birthdaySpirit.org ~~  no matter what your age, visit birthdaySpirit.org and celebrate all goodness born on this tragic day of mourning. You can even register to stay up to date on happenings and things about 9/11 birthday members.
“The Falling Man,” the 9/11 jumper — perhaps a man named Jonathan Briley — whose photo remains haunting to this day. At 8:46 AM on September 11, 2001, a Boeing 767 aircraft hit the facade of the North Tower of New York’s World Trade Center. Only 16 minutes later, another 767 struck the South Tower. ~ Richard Drew/Associated Press
Photo below, "The Falling Man," by Richard Drew; which I editedcall
"Flipped Falling Man." 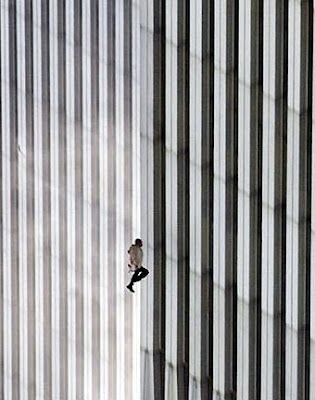 ▐║ our land, brave and free

Emotionally charged, mixed feelings  - From Poet Laureate, Billy Collins' prose commemorating all of the 9/11 victims, "The Names," posted below, to one of the most provocative, unforgettable images by Associated Press photographer Richard Drew, of a man falling from the twin towers, positioned perfectly in the middle. 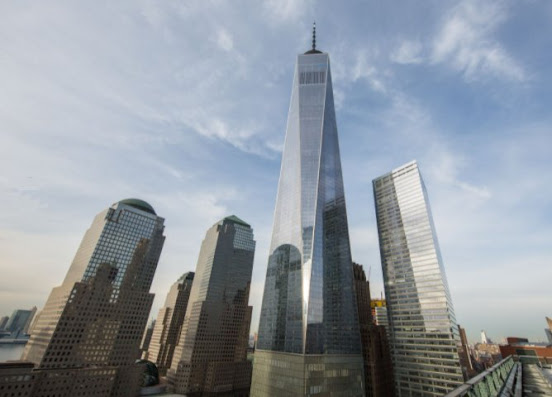 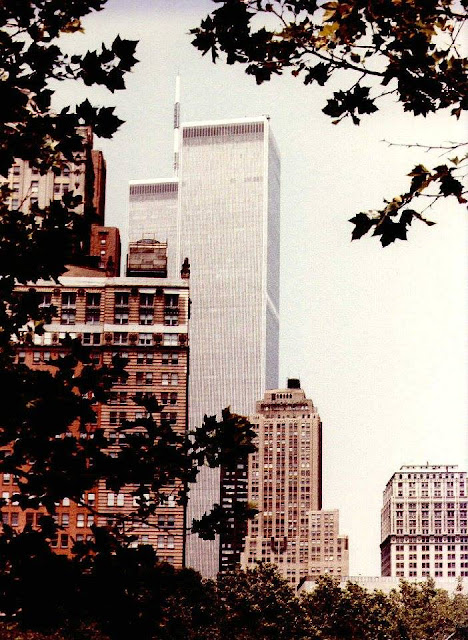 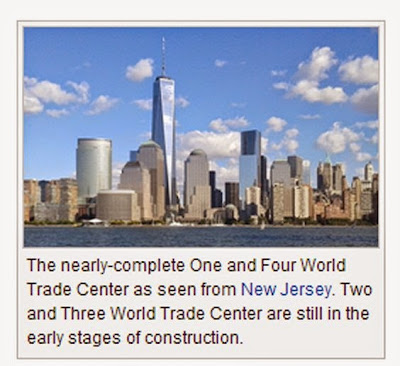 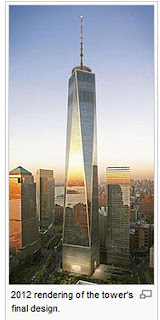 Visiting this blog frequently and sharing this with your social media and professional network is much appreciated. Thanks.
Posted by Gloria Buono-Daly at 7:04 AM