This is a repost from previous Happy b-day Blogger posts 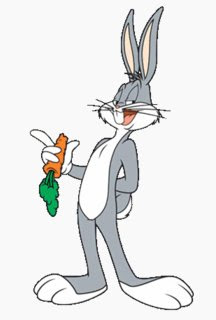 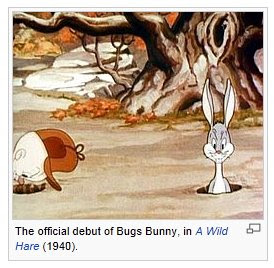 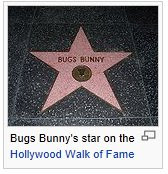 All photos courtesy of Wikimedia unless otherwise indicated.
Posted by Gloria Buono-Daly at 8:59 PM