This has been posted annually with minor revisions since the first 2012 Thanksgiving post! I guess this time of year, I'm just too lazy to create a new one. :) Enjoy and have a Happy Thanksgiving. 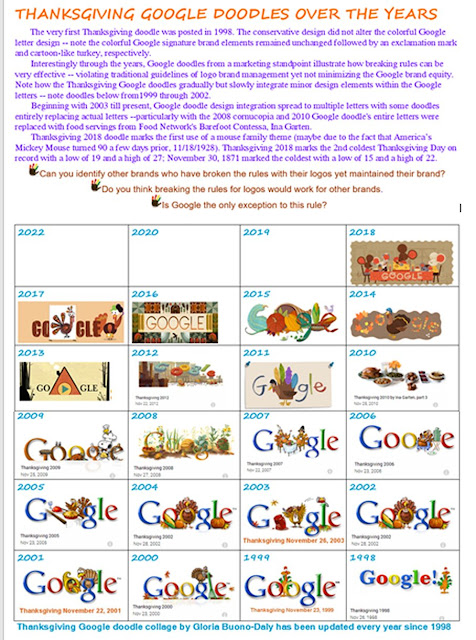