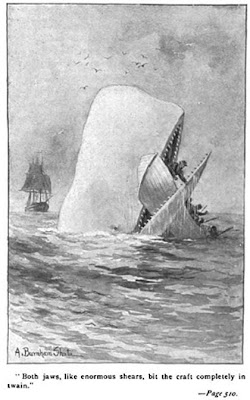 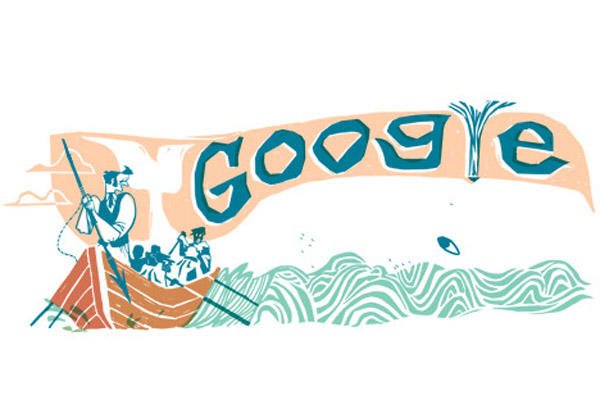 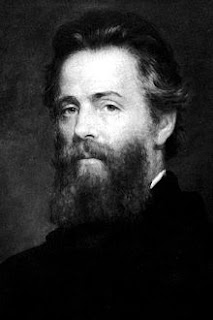 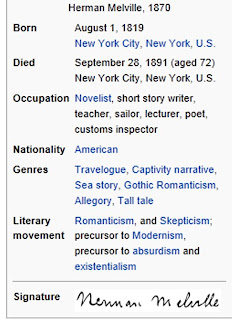 Please share this on your LinkedIn, Facebook, Twitter, and other social media networks you enjoy! Thanks! This article is a reposting from earlier Moby Dick blog postings from AllThingsDigitalMarketing.
Posted by Gloria Buono-Daly at 12:00 AM