This has been posted annually with minor revisions since the first 2012 Thanksgiving post! Enjoy 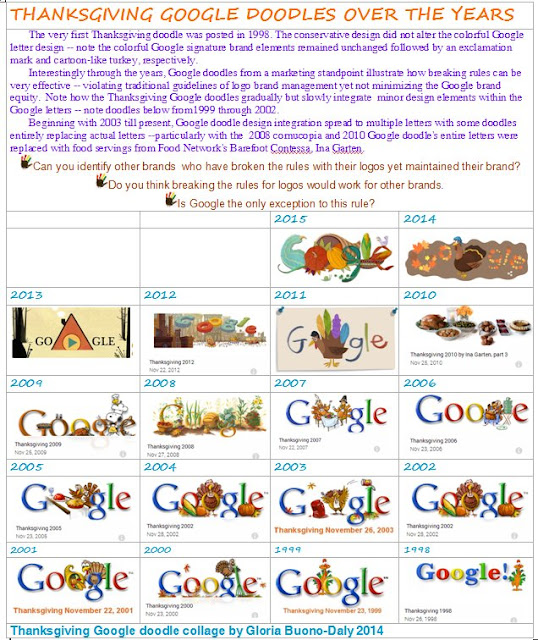 
Can you think of other brands who have broken the rules with their logos and still maintained their brand?