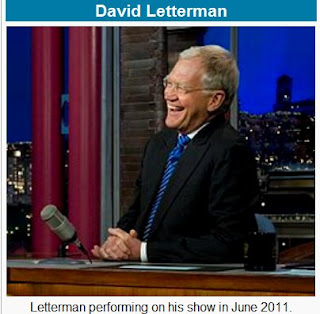 “Labor day is a great American holiday that people celebrate by going out & buying products made in China.” ~~ David Letterman,
American television host and comedian; Host of CBS Late Show with David Letterman, recently surpassing Johnny Carson for having the longest late-night hosting career in the USA, on the irony of Labor Day
Letterman photo above courtesy of Wikimedia.org 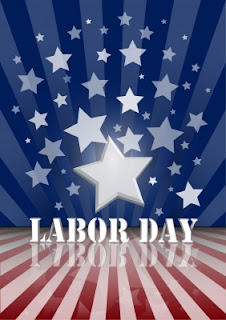 Today is Labor Day. Happy 134th Labor Day America! Let’s admit it, this holiday has been amazingly ironic over the past several years:

Imagine American’s celebrating workers, particularly in light of our country’s high unemployment rates which are a lot higher than our government reports.

Stats and economy aside, all across America, this holiday which was once symbolic for back to school, the end of the summer and the archaic fashion trend – where wearing white after Labor Day is a fashion faux pas – have all been passé for years. Fashion trends rarely pay attention to this rule.

Also back to school shopping is now done during the end of July and month of August.


"Joined together, Rose Quartz and Serenity demonstrate an inherent balance between a warmer embracing Rose tone and the cooler tranquil blue, reflecting connection and wellness as well as a soothing sense of order and peace." ~~ Leatrice Eiseman, Executive Director, Pantone Color Institute®

Will you be incorporating the Pantone 2016 Color of the Year in work and wardrobe? 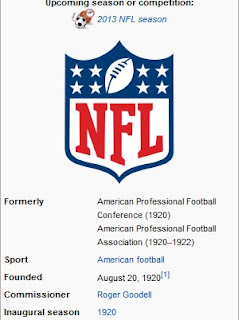 
For the many attentive parents and their children, it's the end of summer reading programs and making sure all of their children's book reports and other assignments are in order. 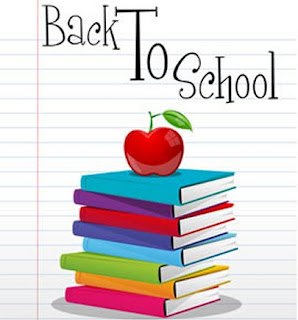 In a world of digital, it is also a great idea to use the internet for exciting news and interesting ideas. SchoolsNYC.org, SummerReading.org, and Scholastic.com are very helpful sites.

So much happens over the summer and discussing a few books (or just 1)that your child has read, (a simple question will do) is a great refresher and memory exercise. This also best prepares your child for the first day of school.

What about vacation? Talk about a great memory or event during summer family visits and travels.
Back to School photo above courtesy of FreeDigitalPhotos.

One hundred and thirty three years ago (1882), Matthew Maguire, a machinist, first proposed the holiday while serving as secretary of the CLU (Central Labor Union) of New York. Others argue that it was first proposed by Peter J. McGuire of the American Federation of Labor in May 1882, after witnessing the annuallabour festival held in Toronto, Canada. Oregon was the first state to make it a holiday on February 21, 1887. By the time it became a federal holiday in 1894, thirty states officially celebrated Labor Day.

In the United States, Labor Day, the first Monday in September, is a creation of the labor movement and is dedicated to the social and economic achievements of American workers. It constitutes a yearly national tribute to the contributions workers have made to the strength, prosperity, and well-being of their country.

In many countries, the working classes sought to make May Day an official holiday, and their efforts largely succeeded. In the United States and Canada, however, the official holiday for workers is Labor Day in September. This day was promoted by the Central Labor Union and the Knights of Labor, who organized the first parade in New York City.

After the Haymarket Massacre, US President Grover Cleveland feared that commemorating Labor Day on May 1 could become an opportunity to commemorate the affair. Thus, in 1887, it was established as an official holiday in September to support the Labor Day that the Knights favored.

Labor Day weekend: what to do.


Please visit this blog frequently and share this with your social media and professional network. Thanks.
Posted by Gloria Buono-Daly at 5:18 PM