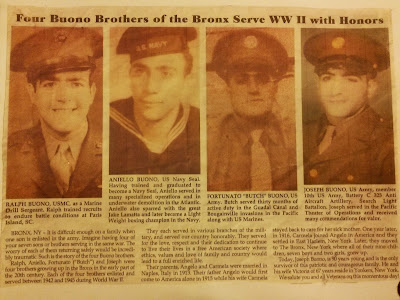 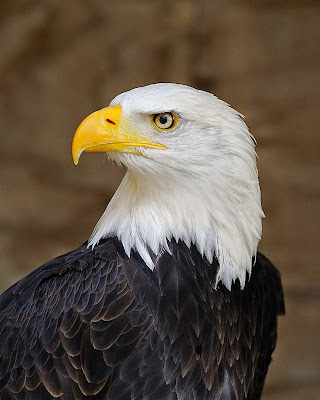 Parades are wonderful especially for children. Being creative with children is also an excellent way to help them learn about history and Veterans Day. Have them read various periodicals (e.g., books, newspapers, magazines, internet, photos of soldiers, etc.) and ask them to draw pictures of various images that remind them of Veterans Day such as our American flag, relatives in uniform, Veterans Day Memorials, and our national emblem, the bald eagle. And you can also enjoy the parade at home with family by watching it on TV ~ America's Parade to Air on PIX11 .

If you happen to be in New York City, there's always the Veterans Day Parade, this year, the theme is “Honor and Remember, Home of the Brave” commemorating the 70th Anniversary of the end of World War II and the 25th Anniversary of Desert Shield. Organized in New York since 1929 by the United War Veterans Council (UWVC) this parade is the largest Veterans Day event in the nation with over 25,000 parade participants, and this year marks the 85th year. 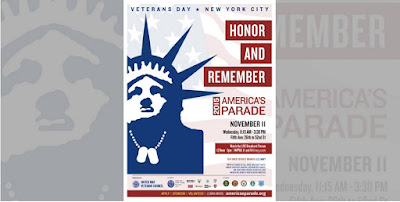 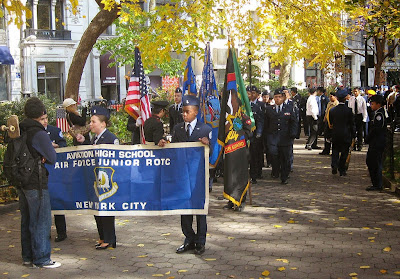 Please bookmark this blog and share this with your social media and other networks. Thanks.
Posted by Gloria Buono-Daly at 12:00 AM