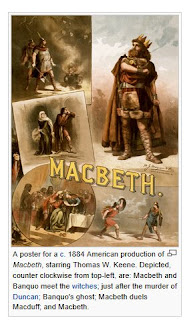 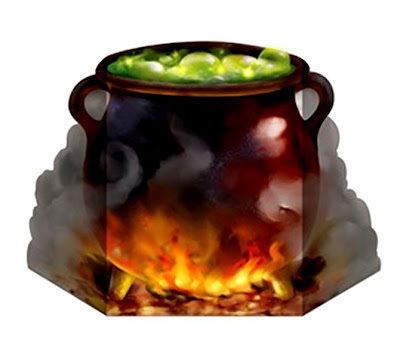 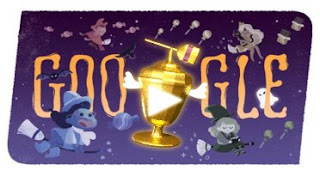 The "Choose a team and grab that candy" Google Doodle is a global interactive competition of four witches who race to collect the most candy before the end of Halloween. Pick a witch and keep playing throughout the day to add to your team’s score. Only one team will go home with the Cup — will it be yours? 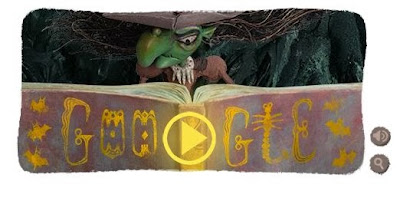 Using combinations of apple, bone, skull or tonic by clicking on the icon will stir up different witch brews.

Are you a kind sparkling, good witch or a mean green, bad witch? 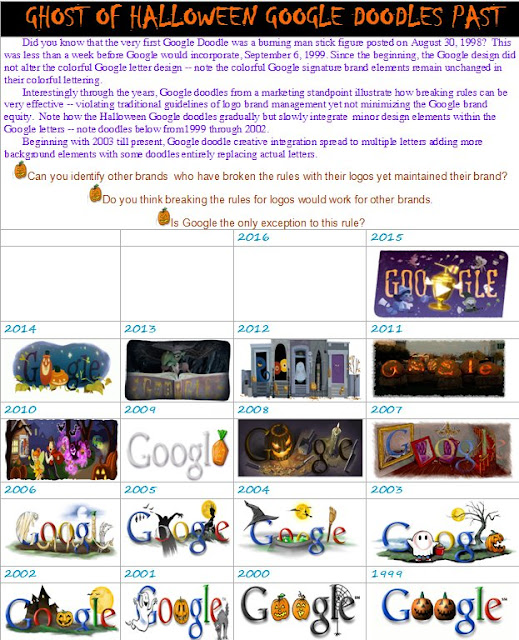 ▲ Google's Halloween doodle turns you into a witch, CNET, http://news.cnet.com/8301-1023_3-57610125-93/googles-halloween-doodle-turns-you-into-a-witch/
▲ The wizards behind Google's doodles, CNET, http://news.cnet.com/8301-1023_3-57573307-93/the-wizards-behind-googles-doodles/
▲ Halloween witch: The real history behind Google's doodle, The Christian Monitor, http://www.csmonitor.com/Innovation/2013/1031/Halloween-witch-The-real-history-behind-Google-s-doodle Please share this on your LinkedIn, Facebook, Twitter, and other social media networks you enjoy! Thanks!