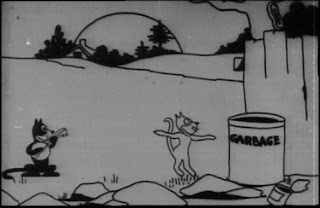 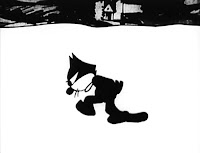 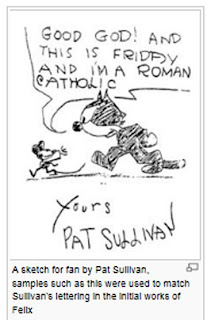 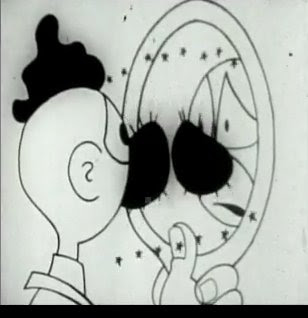 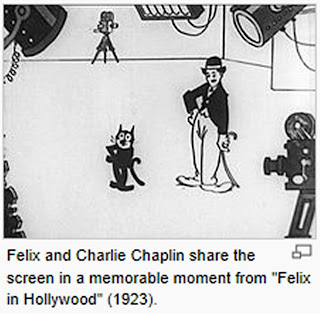 His image could be seen on clocks, Christmas ornaments, and as the first giant balloon ever made for Macy's Thanksgiving Day Parade.

Felix also became the subject of several popular songs of the day, such as "Felix Kept Walking" by Paul Whiteman. 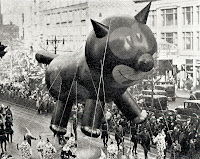 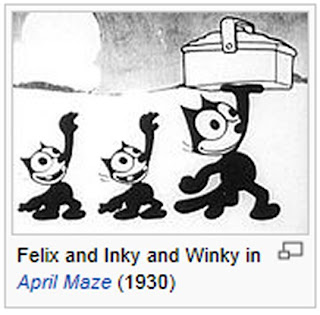 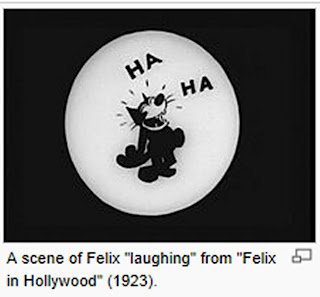 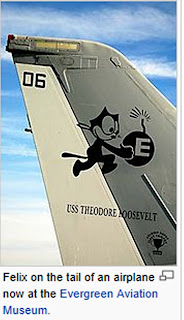 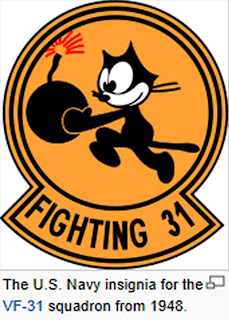 
Felix's transition to sound was not smooth sailing. Sullivan was unprepared, and added sound effects into the sound cartoons as a post-animation process with disappointing results. Disney's mouse was drawing audiences away from Felix. Sullivan's plans to start a new studio in California never materialized. During this time, Sullivan's wife, Marjorie, was ill, and would die in March 1932 and Sullivan completely fell apart, slumping into an alcoholic depression, his health rapidly declining, and his memory fading. Sullivan passed away in 1933. Messmer recalled, "He left everything a mess, no books, no nothing. So when he died the place had to close down, at the height of popularity, when everybody, RKO and all of them, for years they tried to get hold of Felix ... I didn't have that permission [to continue the character] 'cause I didn't have legal ownership of it."