Four years ago today,'Twitter and the Ripple Effect: More than spreading your wings and tweeting,' 'evergreen marketing insighter' ▲▲▲
by Gloria Buono-Daly 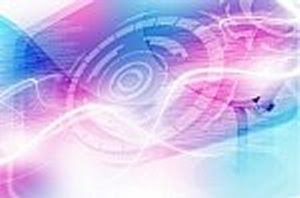 Do you think the same strategy still applies for Twitter today?

9. Understand the importance of hashtags and other application enhancements and use them carefully. E.g., including hashtags in your tweets, e.g., #followfriday; and applications, Tweet Meme, etc. There are pros and cons to hashtags - some folks feel the short 140-character blurbs get distorted from the #hashtag symbol while others are embracing it. So far, I haven't been incorporating hashtags into my tweets. I use hashtags every now and then depending on the topic and content. I also use name tags, e.g., @gbdaly, etc.

Four years ago today,'Twitter and the Ripple Effect: More than spreading your wings and tweeting," is part of the evergreen marketing insighter ▲▲▲ series by Gloria Buono-Daly