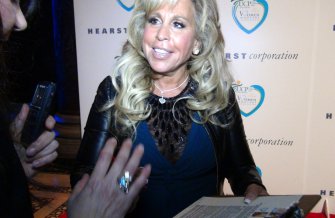 “I am honored. I mean I’m honored to be here and to be honored for what I do each day and for who I am, just a woman who cares … I’m often honored for what I’ve achieved and what I’ve accomplished but rarely for who I am and what I do each and every day which is care for others. This is an amazing event with amazing people who give back. And so to be someone who is honored in this group is really one of those highlights of my career” ~~ Lynn Tilton - 2013 Women Who Care Honoree; Founder & CEO of Patriarch Partners LLC, American trader, investor and industrialist; as quoted on the red carpet at The 12th Annual Women Who Care Luncheon benefitting United Cerebral Palsy New York City gala at Cipriani, New York City, May 6, 2013 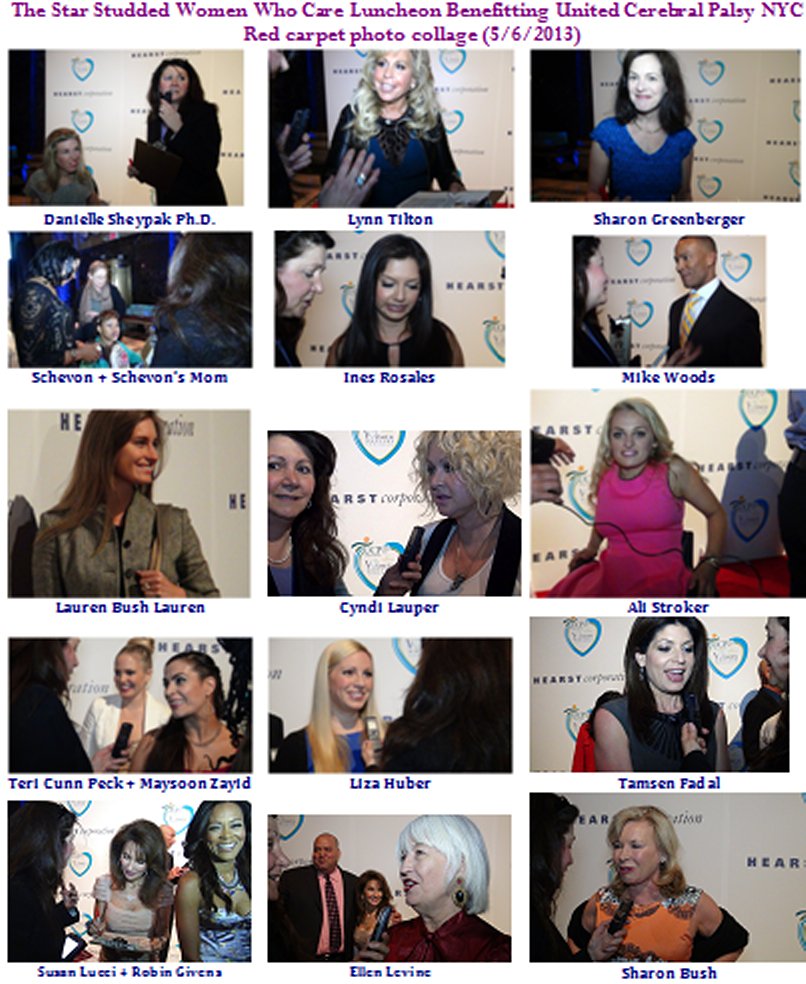 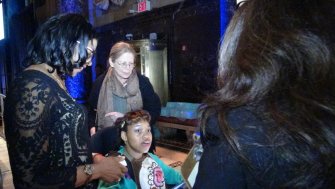 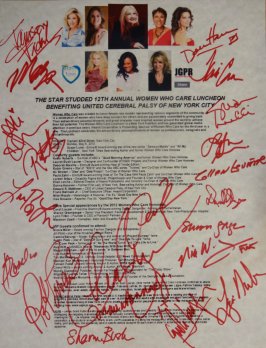 The "see what you missed video" montage of The “Star Studded” Women Who Care Luncheon Benefitting United Cerebral Palsy New York City is here and in record-breaking time. Yay! Please visit often, bookmark this page and share with others. Thanks and enjoy! 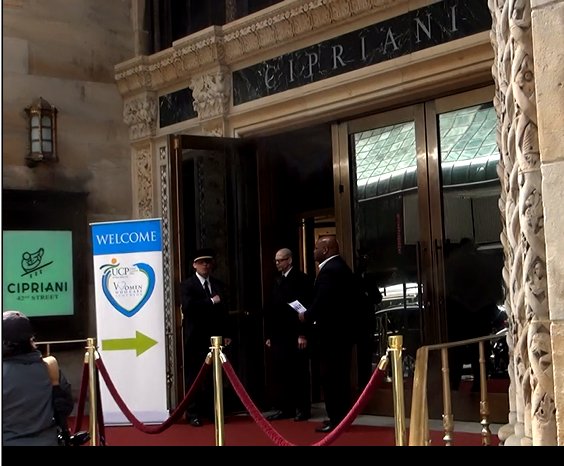 The full house event was held at the spectacular, palatial Cipriani at 42nd Street right in the heart of New York City.

For those of you who weren’t able to attend this outstanding event, this article will be updated regularly. Included will be a “see what you missed” video featuring highlights of the event and “One to One” interviews from the red carpet.

Enjoy this article Please feel free to share your thoughts in the comments section. Thanks!

Women Who Care was created to honor female role models representing various segments of the community. It is a celebration of women who have deep concern for others and are passionately committed to giving back. Their extraordinary accomplishments and great character have inspired women around the world to achieve their full potential. The Women Who Care Luncheon is a New York tradition and has generated global media attention in previous years. Hearst Corporation is Presenting Sponsor of Women Who Care for the third year in a row. The Luncheon celebrates the extraordinary accomplishments of women as professionals, caregivers and philanthropists. www.womenwhocare.org

United Cerebral Palsy (UCP) is the fifth largest U.S. health organization. In New York City, it is a leading provider of programs, services, information, and care to over 14,000 children and adults with disabilities and their families. The mission of United Cerebral Palsy of New York City is to create opportunities for people with disabilities to lead independent and fulfilling lives. www.ucpnyc.org

JGPR – James Grant Public Relations provides marketing, publicity, press and Celebrity Outreach for clients who are serious about strategizing and targeting mainstream media. The company currently has clients around the world based in New York City, Washington D.C., Los Angeles, Berlin, Aix-en-Provence, Mexico and other cities. Whether it is a major non-profit organization, a corporation, a film studio or an A-List charity event, JGPR specializes in getting the message out effectively to television, online, social media, print and radio. We exclusively tailor a specific tactical blueprint for each client in order to achieve their marketing and media objectives.


All videos and photos by allthingsdigitalmarketing.com. Any other photos will be credited as required.


Please visit this blog frequently and share this with your social media and professional network. Thanks.
Posted by Gloria Buono-Daly at 9:45 AM