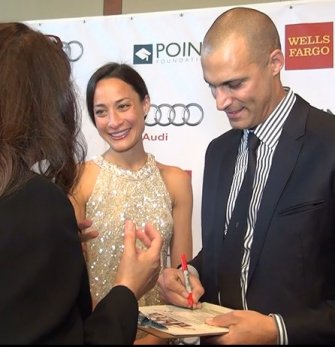 “It’s a huge honor … Always extraordinary when anybody recognizes something that you have done … And quite frankly, sometimes you look back and you’re like well I really haven’t done anything yet; I’m just getting started … For me this is what life’s about …” ~~ Nigel Barker ,
reality TV show personality, host, photographer, author, spokesperson, filmmaker, and former model. Host of The Face on Oxygen and former judge and photographer on the reality show America's Next Top Model; as quoted on the red carpet at Point Honors New York gala at Pier Sixty, New York City, April 15, 2013 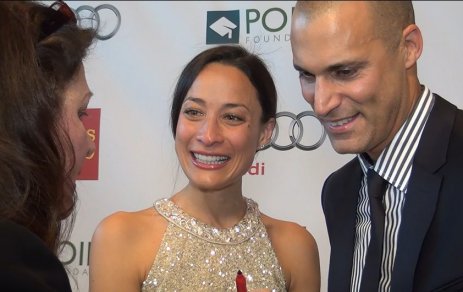 Photos above left and to the right: Cristen and Nigel Barker (Courage Award Honoree) on the red carpet during Point Honors New York Gala (4/15/2013). 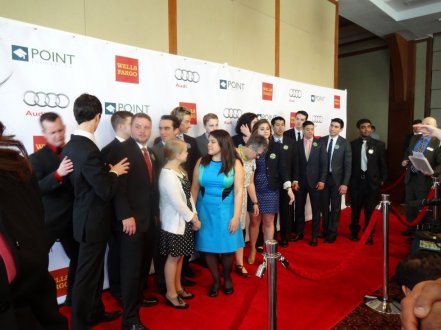 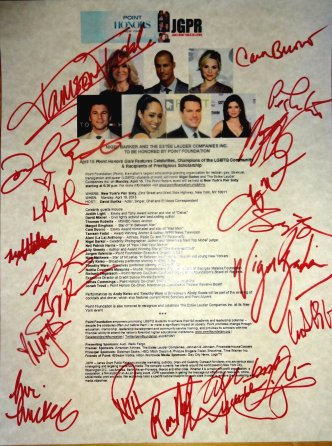 The "see what you missed video" montage of the Point Honors New York “Nigel Barker and The Estée Lauder Companies honored at Point Foundation benefit” is here. Yeah!
“See what you missed” video montage produced from interviews by AllThingsDigitalMarketing.com. This video was produced using video, photos and audio recordings from interviews by Gloria Buono-Daly during the event. Maria Benevenga, Senior Design Specialist and Creative Extraordinaire created the video using Adobe FinalCut Pro software. 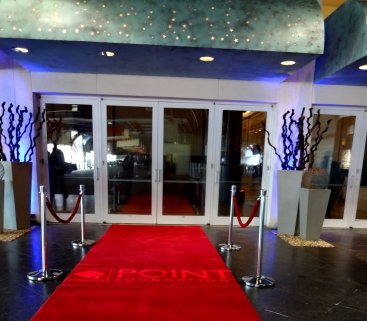 The event, held at Pier Sixty is right on Chelsea Piers in New York City and well known for it's unique waterfront ambience and spectacular views of the Hudson River. (Pier Sixty main entrance, see photo above right)


For those of you who weren’t able to attend this outstanding event, this article will be updated regularly. Included will be a “see what you missed” video featuring highlights of the event and “One to One” interviews from the red carpet.


"Hope you enjoy this article Please feel free to share your thoughts in the comments section. Thanks!

Point Foundation (Point), is the nation's largest scholarship-granting organization for lesbian, gay, bisexual, transgender and queer (LGBTQ) students of merit, empowers promising LGBTQ students to achieve their full academic and leadership potential - despite the obstacles often put before them - to make a significant impact on society. Point promotes change through education, mentorship, leadership development and community service training, and provides its scholars with the financial ability to attend the nation's foremost higher educational institutions. www.pointfoundation.org

There were a few of us who needed to cancel due to the horriffic and tragic Boston Marathon bombings. My thoughts and prayers go to everyone who has been impacted by this devastating act of terror.


All videos and photos by allthingsdigitalmarketing.com. Any other photos will be credited as required.


Please visit this blog frequently and share this with your social media and professional network. Thanks.
Posted by Gloria Buono-Daly at 9:27 PM