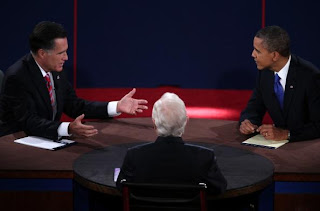 “… One thing that's clear is that we have a very, very large lead among voters who have voted early. We are going to go into Election Day with a significant lead ... What I'm looking at is cold, hard data -- who is actually showing up, who is casting ballots. And in states like Ohio, Iowa, Nevada, Florida, we're doing very, very well …”
~~ David Axelrod
American political consultant, senior campaign strategist for President Obama, and former top political advisor to President Bill Clinton and campaign advisor to President Obama’s first successful presidential run. As said to Chris Wallace on Fox News Sunday with Chris Wallace 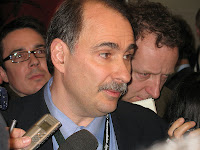 On the eve of the monumental presidential election, many key strategists have been projecting who is going to win.

Although Axelrod agreed some of the state races are close, he confidently said “Obama is going to win big” on Chris Wallace’s Fox News Sunday.

Axelrod also mentioned Romney's trips to Ohio, Florida and Virginia are all signs that they are behind and not catching up. 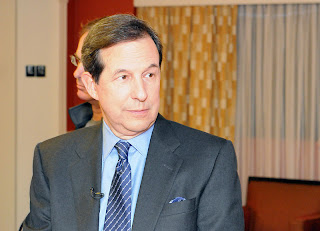 Referring to Axelrod's certainty, when asked “how secure his mustache is," he confidently replied “The next time we see each other, Chris, I guarantee you it will be right where it is today and where it's been for 40 years, by the way. So you know how serious a bet that was.” 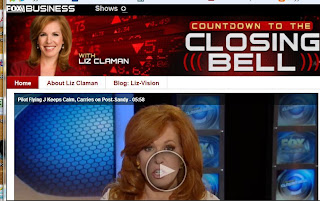 Charles Gasparino, Senior Business Correspondent of Fox Business Network, reported earlier today to Liz Claman of Countdown to the Closing Bell on Fox Business News that based on stock exchange viewpoints, President Barack Obama is going to win the election. He also made it clear that he is “just a conduit of information.”

What Gasparino explained was that based on information and Wall Street traders’ reads from their respective lobbyists and pollsters, all leads indicate that President Barack Obama will be re-elected tomorrow.

Also, the media along with major corporate “CEO and CEO types” all believe that it is going to be a “big win” for President Barack Obama.”

There are lots of polls with different scenarios, and they are not perfect. Who do you think is going to win the election tomorrow? Do you believe that the media stories are skewed?
Photos courtesy of Wikimedia.org unless otherwise specified.
Posted by Gloria Buono-Daly at 7:25 PM