During his lifetime, he was better known as personal assistant of actor Henry Irving and business manager of the Lyceum Theatre in London, which Irving owned.

Stoker was bedridden until he started school at the age of seven, when he made a complete recovery. Later he would say his long illness and natural thoughtfulness are what he attributes most to his passion for writing. 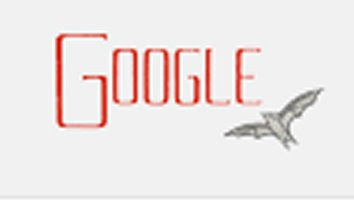 In 1878 Stoker married Florence Balcombe, daughter of Lieutenant-Colonel James Balcombe of 1 Marino Crescent. She was a celebrated beauty whose former suitor was Oscar Wilde 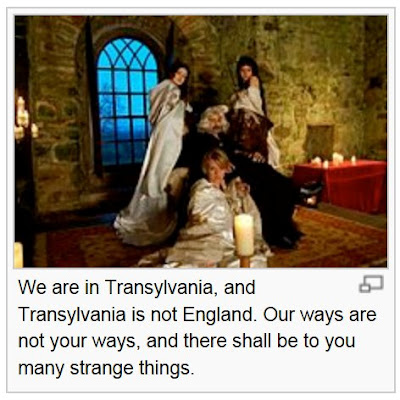 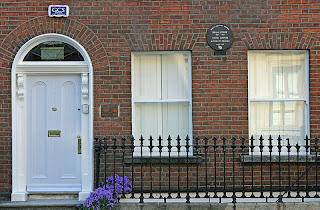 In 1983, the Dublin Tour-ist Board erected a plaque on the Kildare St. home. The unveiling was performed by Ann Stoker, granddaughter of the novelist; Ivan Stoker-Dixon, Stoker's grandnephew, also attended. In honor of the occasion, the National Library, Kildare Street, Dublin, opened an exhibition of Bram Stoker books and other materials. (Read more: http://www.answers.com/topic/the-bram-stoker-society#ixzz2Bf9lSkuM)


ALL PHOTOS COURTESY OF WIKIMEDIA.COM unless otherwise specified