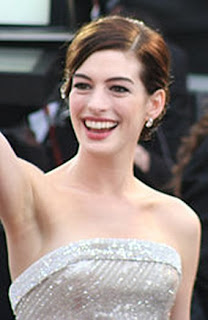 The article will also be published on Examiner.com by Top Marketing and PR Examiner and AllThingsDigitalMarketing founder, Gloria Buono-Daly.

For additional information, including the prestigious list of honorees, watch the video below.

Here is the link to The Women's Media Center 2012 Awards event coverage report. The contents of the blog also includes links to images by photographer Cindy Ord of Getty Images and links from my Facebook Album of the event. Enjoy!

Posted by Gloria Buono-Daly at 4:24 PM