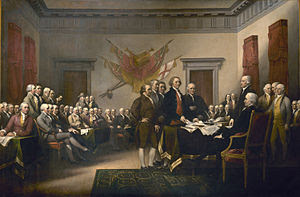 If you happen to be in New York City today, don't miss Macy's Fourth of July fireworks display on the Hudson River which begins at 9:00pm. This year marks Macy's 36th year celebrating July 4th with fireworks in NYC. More information visit this link at Macys Fireworks!
Visit this link The 12 best places to see NYC's July 4th fireworks! by Curbed.
Posted by Gloria Buono-Daly at 9:00 PM